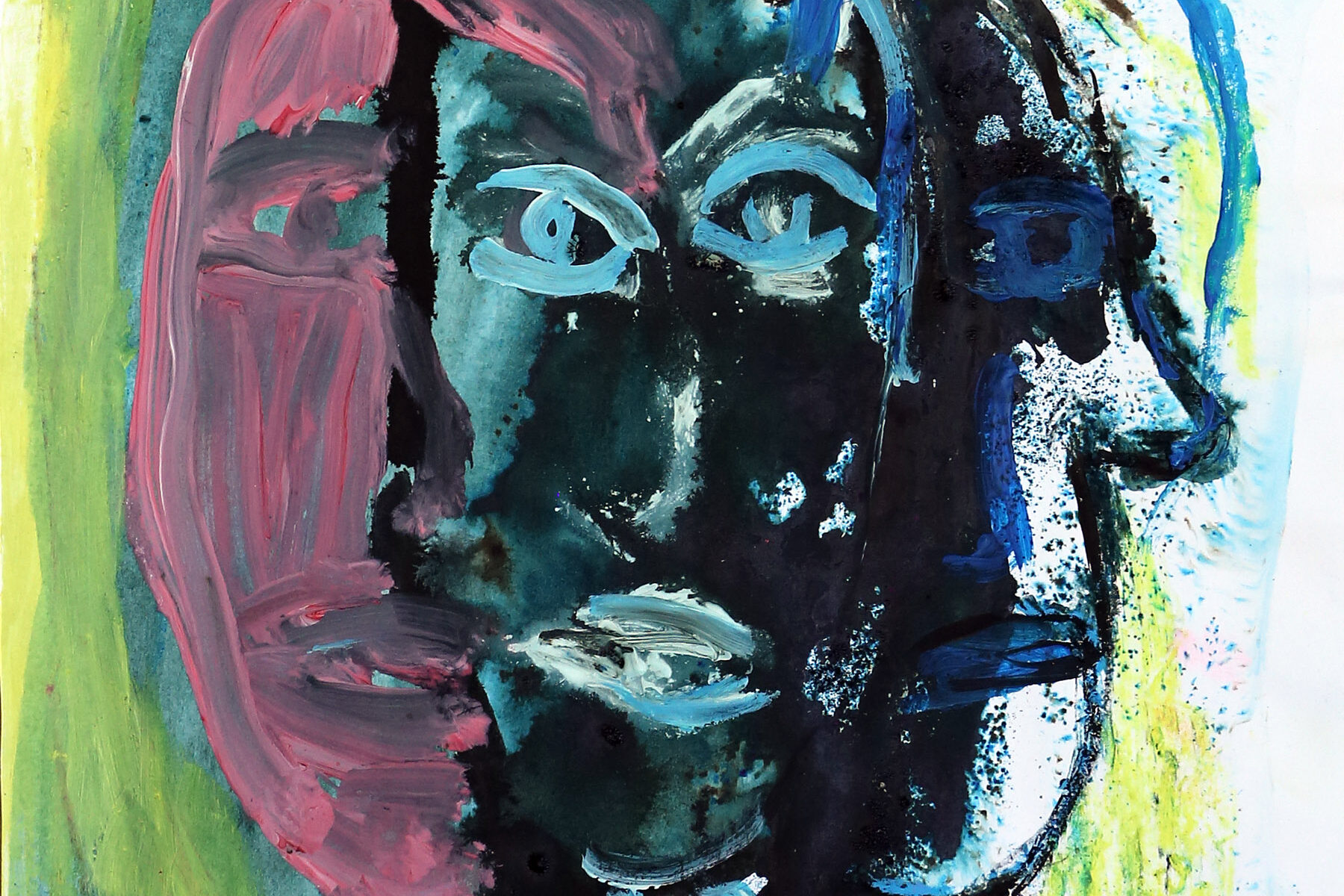 The image of a single naked female figure has dominated Jennifers work for the majority of her practice. Before the corona virus crisis her work had begun to shift and was developing into multiple figures, a statement contemplating on the rise of feminism and the female gaze.
However, as the corona virus hit this now seemed futile in her work and not a true representation of what was happening in the world. As quarntine began Jennifer created larger works on canvas of figures alone separated by walls. The social distancing rules emphasing the interconnected network of relationships that give meaning and purpose. Figures are shown together as a representation of connectedness despite the situation.
With limited access to her studio Jennifer began creating smaller works on paper with ink and acrylic. This smaller scale allowed for a faster pace of working. It seemed to come natural in an emotional space to express freely, experiment with the figures more and break through habits. This is the first time upside down heads begin to appear in her work. The result is a series of smaller work on paper of the upside down world we are living in today.